I’m a fan of brevity, and in the era of status updates, of witty online profiles, of Twitter and Snapchat (an app for images your recipient can only view for seconds), there’s plenty of brevity out there. As I write in my column about micro-communications:

Put down “Infinite Jest.” Turn off “Citizen Kane.” Yes, people still read novels and watch movies (I do), but this is an age that’s increasingly enthralled with and defined by — very, very brief communications. Fueled by the prospect of a mega-audience of online followers, today’s micro-communicators spin out their pithy phrases and status updates at a mind-boggling clip.

And is it all junk? I don’t think so. As I say, “It’s easy enough to deride this, to see it as a sign of everything wrong with our culture. But let’s put that sort of thinking aside and agree on this: Among all of the dreck, all of those idiotic rants and pointless observations, you’ll find any number of micro-communication masters — writers, in particular — who are making the most of these new forms by crafting personas ideally suited to the online world.”

And if you’re wondering about Snapchat? Well, I wrote about that app, and other new photo-sharing tools, in another recent column. 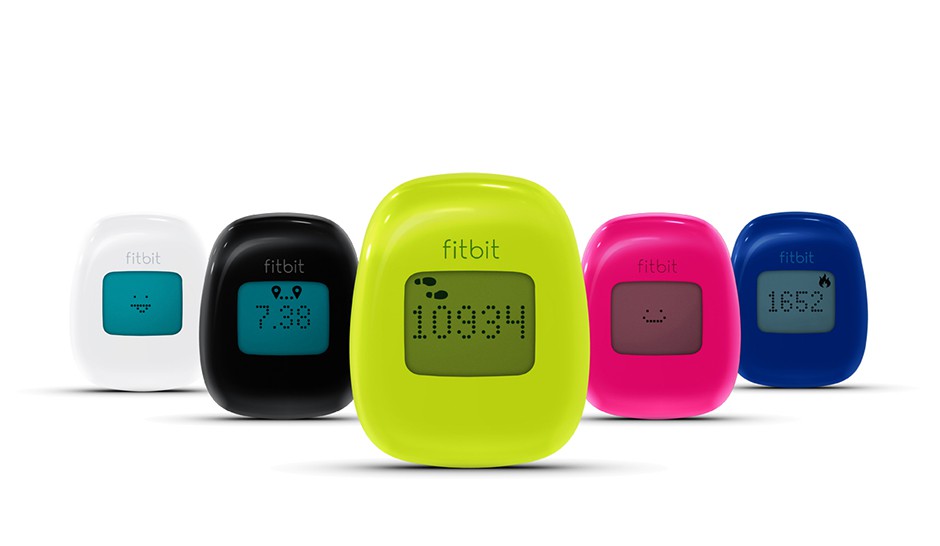 Twitter can help you lose weight, at least according to a recent study from researchers at the University of South Carolina. “In the USC study, 96 overweight or obese adults were randomly assigned to either listen to two podcasts per week about nutrition and fitness or to listen to the podcasts, record physical activity, and connect with other study participants on Twitter,” according to the Huffington Post. “At the end of the six-month period, the Twitter users lost more weight — each tweet actually corresponded with half a pound lost, researchers found, suggesting that social networking can be a powerful, accessible tools for dieters.”

Sounds weird, but this sort of public self-tracking apparently works. A cover story in the Atlantic delved into the trend and its connection to B.F. Skinner. It’s a great read. Also check out a column I wrote about the so-called self-tracking movement, with people using gadgets like the Fitbit activity tracker. As I wrote then:

It is the ancient dictum, “Know thyself,” updated for the digital age. In the smart phone world, “Know thyself” means a nonstop cycle of recording information about yourself, analyzing it and even sharing these details with everyone you know, and millions you don’t know, via Facebook, Twitter and other social networking spots. Delve into the nether regions of the self-tracking movement, and you can’t help feeling like we’re at risk of turning ourselves into a nation of insanely obsessive-compulsive exhibitionists.

That’s what was running through my head recently when I learned about a recent situation in which the sexual activity of a bunch of self-trackers was inadvertently exposed through their online profiles (with wording like “active, vigorous effort” and the activity’s duration in minutes).

I’m on Twitter. I post to Twitter, but not a whole lot. It’s not really my thing. And it’s partly not my thing because, like a lot of social media, it seems to put me in front of other people’s agendas and take me away from my own.

I’m not quitting Twitter (I don’t need to, as I don’t use it all that much), but another writer, Adam Brault, did just that, and he reported on the effects.

The first evening off Twitter, I felt a level of peace I hadn’t known in some time. I just hung out with Kristi, danced with the kids, and read a book to myself for a very long time. Even though I found it surprisingly easy to give it up, it truly was an addiction, to be honest: until that night, I felt obligated to check it—and often, despite whatever I was in the midst of being more important in terms of my stated priorities.

Twitter is a distraction machine. If you ever want to read something interesting, you’ll find it there. We’re awash in interesting stuff. But the real challenge? Tuning it out. Or, really, being willing to tune it out. Because if you want to do something meaningful, whether it’s be with your kids or write a book, you’ve got to tune out the incessant drumbeat of “You must read this, and this, and this.”

As Brault later writes: “I used to believe that time was the most important thing I have, but I’ve come to believe differently. The single most valuable resource I have is uninterrupted thought.”

I just updated to WordPress 3.4, and it seems there’s a new feature where you’re able to embed tweets right in posts just by typing a link.

So. Let’s give this a whirl. Here we go…

By the way, you’re able to get the URL for an individual tweet by expanding the tweet and then clicking on the “Details” link.